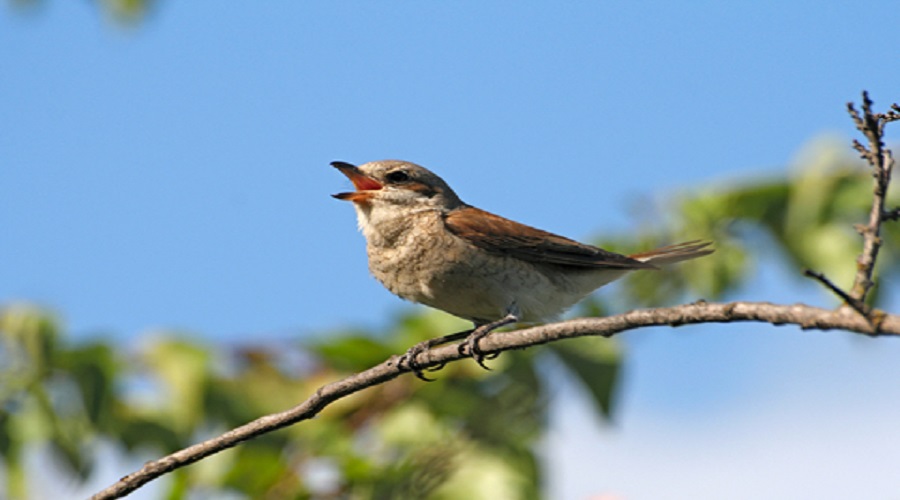 Most mornings, I come downstairs well before the sun is up, say my prayers, scribble a line in my journal while the coffee brews, check the news headlines, and then leave for the gym.  In the past month, I’ve added “feed the kittens” to the routine, heating kitten formula in the microwave while the two furry darlings wind their way in and around my ankles and attempt, with their needlelike claws, to climb up my legs.

Most mornings, I make it to the gym while it is still dark out and enter into the weird, florescent lit, sweat-tangy scented, hustle and bustle of feet pounding on treadmills, the scraping whir of the rowing machines , flickering television screens and bad 1980s radio playlists. The orange lady at the desk is too pleasant for such an early hour and I try to get past her, with my head down, without having to say much other than ” ‘morning.”  I make it to my favorite treadmill and do my thing.

Some mornings-  like this morning-  I slow down the routine, because it is a “work from home” day and don’t have the pressure of meetings and appointments and people waiting for me show up somewhere at some specific time.  I do my best work on these days, writing sermons and letters, catching up on email, taking conference calls in my shorts and t-shirt, and reading theology with a kitten on my lap.

But here’s the point:  On these mornings, the slower mornings, I get to hear the morning song.  The morning song.  Not in every season, but especially in spring and summer, the call of the birds- their first ‘”words” to the world- are what fill my senses and command my attention.  Part of the morning routine that I forgot to mention (it happens somewhere between the lighting of the prayer candle and the pushing “brew” on the coffee machine)… part of the routine is opening the back door and the sunroom door to let in the sweet morning air and, on these slower mornings, the morning song of the birds.  The morning song only happens at a specific time, each day, choreographed beautifully, to coincide with the rising of the sun.

I sit in my big chair, greeting God on this new day, and the birds have at it.

and the birds respond-  not with “And our mouth shall proclaim your praise, ” but with all sorts of chirps and tweets (the real kind), and caws, and tat-tat-tats, and tweetle, tweetle, tweetle, and chick-a-dee,dee,dees.

Or, is their song, maybe, the avian version of “And our mouth shall proclaim your praise?”

I think that birds are speaking their thanks for having made it through another night.

They may be performing their own morning ritual saying their own “daily office,” because, frankly, their “words” sound pretty much the same everyday.

I know-  for birds (and others, I guess)- it’s mostly about proclaiming their presence, claiming territory, seeking food and safety and a mate.

Not too long ago my husband told me that when a chickadee chick-a-dee-dee-dee-dee-dees around you, the number of “dees” that are added to the call indicates the level of threat that the chickadee perceives by your presence.  It seems that on most days, the chickadees are not especially threatened by me.

My mother used to perform her morning routine in a similar fashion. She would open her back door and push “brew” on her coffee machine.  Her back door led to the sea. The air was damp and salty. The sound of the waves on the rocks and the wind though the pine trees were no match for the loud, bratty caw of the crows on the point.  (My mom lived on a dirt road that she was compelled by the fire department to give a name; in case they ever had to come and rescue her, they would need an address.  She named her place, “Little Crow Point.”)     On most mornings, my mom would turn on the radio in her kitchen, the dial set to the one classical radio station in Maine.  And at the beginning of the program, the host, Robert J. Lurtsema, would play- without comment- about 5 minutes of bird song, Every single morning.  In the winter, it made sense.  In the spring and summer, it was a little confusing, to layer bird song, inside on top of bird song, outside.  It was a bit like Charles Ives’ second symphony that is composed to sound like two different marching bands approaching from two opposite directions, and walking past each other.  Layer upon layer of bird song.