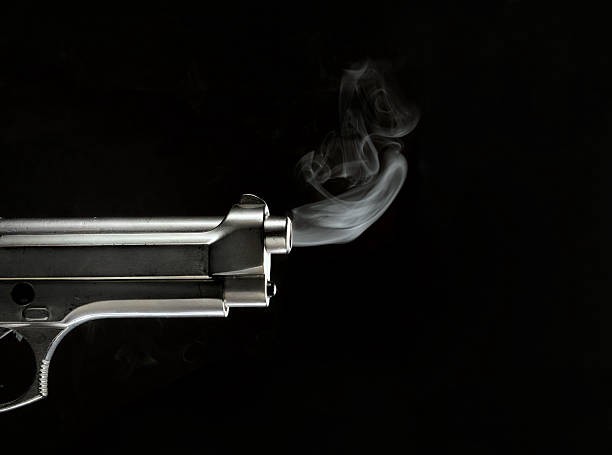 “Don’t you think it’s… weird,” my husband commented the other day,

and don’t think much about it…?”

He poured himself another cup of coffee,

reached down to scratch the cat on her head,

and left the room.

That’s where we live.

and just down the street, acres of corn and cows in pasture.

said with some assurance as he mounted the stairs towards his office,

climbing back into the world of math and spreadsheets and far-away clients.

I imagined what a groundhog with a gun would look like.

Clearly, that’s not what he meant.

The ground hog was on the receiving end of the gun.

Last Sunday we joined 100 other people to

to the crisis of gun violence in our city.

had been shot dead in the middle of the night

minding his own business.

on the streets of suburban Philadelphia.

We marched, past the scene of shootings in our own city, from church to temple.

We prayed in the faith tradition of Christians, Jews, Muslims.

We prayed to our One God whose attention has not escaped how we are killing ourselves.

God help us, that we become so desensitized that sipping our morning coffee,

God help us, that another innocent life is taken, and nothing happens.

Use this link to discover prayers, litanies and other liturgical resources provided by Bishops United Against Gun Violence (The Episcopal Church)  http://bishopsagainstgunviolence.org/liturgical-resources/

Note: This blog will be on hiatus during General Convention.  Please follow General Convention at www.diocesecpa.org for daily blog postings from our deputation and short video updates.  “On the Way” will return on 20 July.