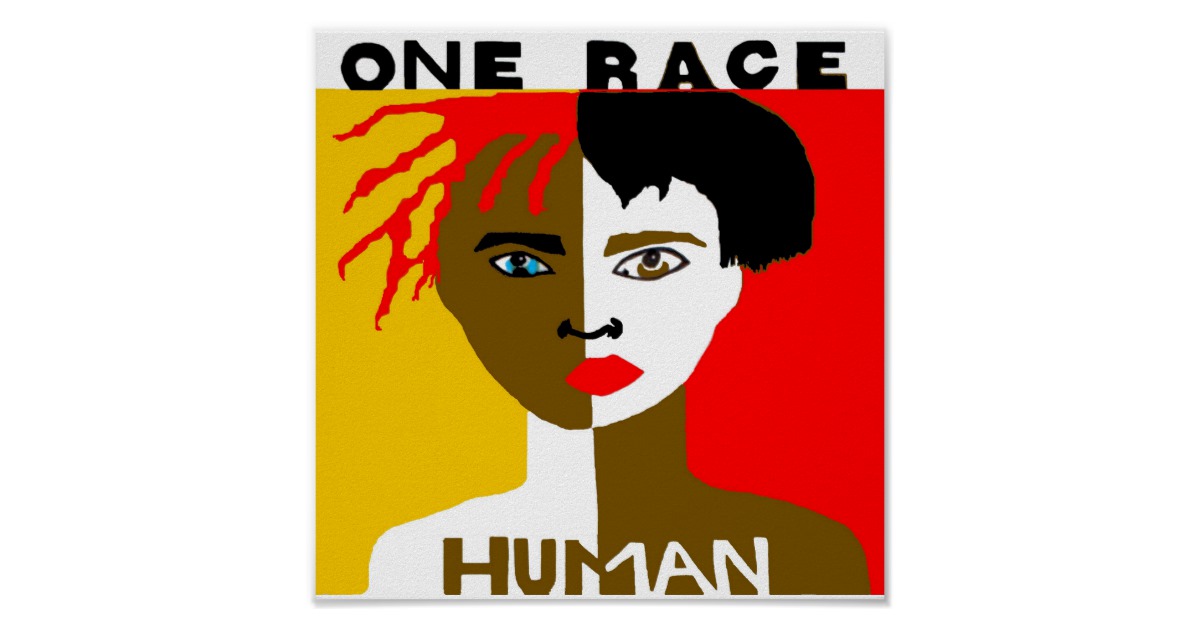 It’s difficult, if not nearly impossible to process, condense and put seven hours of training into one neat blog entry that does justice to the depth and breadth of the material presented, the associated new learning and the affective response.

Difficult and nearly impossible haven’t stopped me yet.

As I write this after several hours of dead sleep, it is easier to see the pattern or shape of the three- day training program that I and 26 other Episcopalians from the Diocese of Central Pennsylvania are engaged in with the People’s Institute for Survival and Beyond.  The shape is classic for many training programs-  Day One: Begin with assessing knowledge and emotional temperature (remember pre-tests from school days?), lay a theological foundation (essential for groups like ours).  Day Two: break it down and lay out a reasoned, intellectual case with smart exercises that use personal experience to lend individual examples.  Day Three: Build it back up, inspire and call us to action.  It is a classic methodology.  And it works.

We started with a puzzle- exercise that got us thinking and showed us that we default to working within certain constructs that we have developed and from which we rarely stray.  It was a parlor game that many of us have done before… and that few could remember how to solve:

Directions: connect all of these 9 dots using 4  straight lines without taking your pencil off of the paper.

A few from our group arrived at the correct solution –  and Chad demonstrated the right answer.

Most of our morning was spent in a Power Analysis of the systems in our society that oppress and keep people down.  We set up an urban construct of poverty and named all of the systems that affect those living in the space-  systems like Healthcare, education, entertainment, law enforcement, food, sanitation, etc.  We did a deep dive on 5 of the systems- Health Care, Education, Criminal Justice, Religion/Church, Social Media- and came to an understanding of how the systems are both structures for assistance and oppression but, most importantly, how these systems are built, controlled and directed by those outside of the urban centers that they serve.

The afternoon session was a long path to reaching a definition of racism and how it is related to the systems of power that we investigated earlier in the day.

We learned about the evolution of the concept of race- and how it was developed to lift white people above all others, even claiming that white people (Caucasoid) were only human and that all others-  Negroid, Mongoloid and Australoid, were not.  This system of classification from the early science of Anthropology in the 17c.  resulted in white people at the top of the hierarchy and negros at the bottom.  We learned about race in its modern construct and received an understanding that race is a “…specious classification created by Europeans during the time of colonial expansion to assign human worth and social status using themselves as a model of humanity, for the purpose of legitimizing white power and white skin privilege.” (Dr. Maulana Karenga adpt. B. Major, M. Washington).

The other important components that we discussed included prejudice (the process of pre-judging) and power.  We discussed how power is an element that can have both individual and personal applications… and systemic and institutional applications.

Racism, is the product of a formula that comes from combining these elements together:

Racism = Race Prejudice + Power (the power of systems and Institutions) together.

We know the pain, destruction and harm that Racism has done in our country.  Understanding it from the ground up has been helpful.

Now, in Day Three… to figure out what to do about it.  All Organizing comes to an ask, to action.  It will be interesting to see where we are at the end of the day.