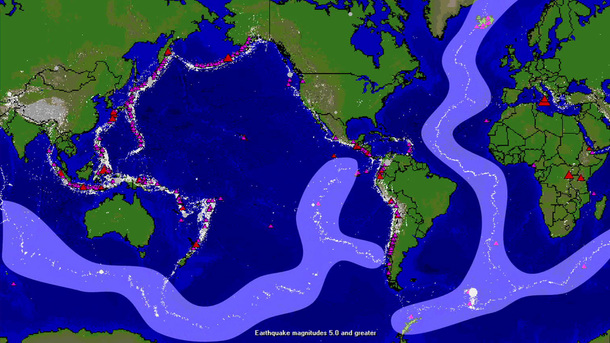 83 is a number I’ve been living with for about a month since our Canon for Congregational Life and Mission sent it my way.

In school, an 83 is a B.  If you buy that a “C” is “average,” then 83 is “above average.”  [Well. “C” is not really considered “average” anymore- we’ve had grade inflation in schools making “B” and its friends “B plus” and “B minus” closer to “average” than “C” these days; and so many schools have been frustrated by all of this that they abandoned the old-fashioned letter grades and have moved to using clear, undisputable numbers.]

But 83 in my life is not the symbol of “average” or “above average” anything.  It is the percentage of churches in our diocese that now have part-time jobs for their clergy.  83% of our 60 churches= just about 50 parishes with part time positions.

In these past months, through conversations with lay and clergy people in our diocese and through prayer, it has become increasingly evident to me that the landscape is not just shifting-  the tetonic plates, the “Rock” on which the Church has been founded has shifted.  Sure there’s more to come, but we can no longer talk about this “shifting landscape” without lifting our eyes to see that the horizon really is different than it was a few years ago.  It’s not just happening… it’s happened.

For the geologically-minded, here’s a video from a Netherlandish laboratory that show the shifting and shifted tectonic plates over millions of years.  It is remarkable.

It’s time to get real about trying on new ways of being Church- because it’s a new world.

In our office, we’ve been having conversations with congregations about regional ministry and the regional presence of the Episcopal Church in Central Pennsylvania.  The Council of Trustees, with the support of the Finance Committee, is backing two “missional curacy” projects for the next two years in which two new “curates” (the newly ordained) will serve part-time in a parish and part-time in a Convocation, encouraging collaboration among congregations.

One of our Convocations, along with other clergy from around the diocese, are working to staff our new Resurrection Mission in Mt. Carmel, giving up time from their own congregations to support this new enterprise in Christ as it finds a way to thrive without a regular, salaried clergyperson.

We are one year into a three-year experiment in the West Branch where we have a Stevenson School student serving as a lay pastor of a congregation, as he is overseen by other senior clergy in the diocese, collaborating to build a strong witness in Williamsport.

We have a strong example in the RIM parishes (Resurrected in Ministry) in the Lancaster Convocation as they work to gather 5 of the smaller churches together in the area for service, fellowship and prayer. The RIM churches each have a part time priest, and they share, among them, a deacon.

We have done some good work in learning how to reach out, help out, and let go of the old style of being church that we love(d) so much.

But we’re not all there, yet.  There are more experiments to try, new configurations to imagine and new horizons to explore.

We will be trying on new things, testing out new ways to be faithful, and finding God in the middle of it all, of this I am sure.

The first step, is for us to see that, indeed, the plates have shifted, the horizon is different and then to open ourselves, with trust and a spirit of creativity to what will come.