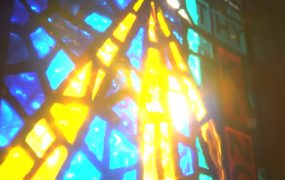 Last Sunday, the Sunday of Thanksgiving weekend, I found myself without a parish visitation. We were home, having returned from our holiday travels on Saturday night, and I found myself tossing around the options for Sunday morning:  1) sleep in 2) go for a hike 3) worship in one of our local Episcopal congregations 4) […] 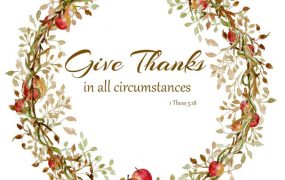 I am  celebrating  Thanksgiving with my family and will be back to blog next week. Here is a Celtic blessing that I love: Bless, O Lord, this food we are about to eat; and we pray you, O God, that it may be good for our body and soul; and, if there is any poor […] 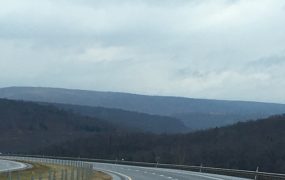 Yesterday I made my every-other month trip to the Northern Tier for our “clergy council” meeting, our informal gathering of the area clergy with their bishop for conversation and prayer.  Each of our seven convocation clergy groups meet with me this way; it is one of the more important set of meetings that […] 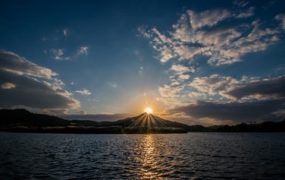 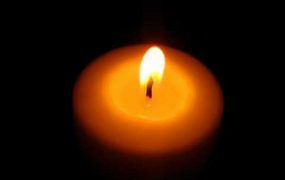 It is about domestic violence. It is about mental health. It is about gun legislation.   It is about the brokenness of our human condition, the evil that enslaves us, and God’s never-failing call to come back, come Home, come and be healed.   The shooting event in Sutherland Springs that took place on Sunday […] 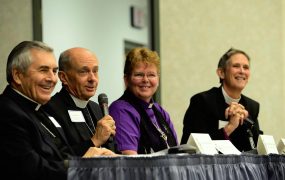 Back in 1993, four collegial, forward-looking men named Charlie, Guy, Nicholas and A. Donald got together with their fountain pens and signed a document called the LARC Covenant.  These four- Charlie, Guy, Nicholas and A. Donald -were leaders, at the time, of the judicatories in Central Pennsylvania in the Roman Catholic, Anglican (Episcopal) and Lutheran […] 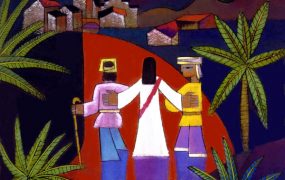 Last week I was alerted by one of my blog readers that an error message had popped up when he tried to access the blog. Another reader sent me a message that they could not open the blog. A third friend reported that a strange message about the privacy setting on the blog had popped […]