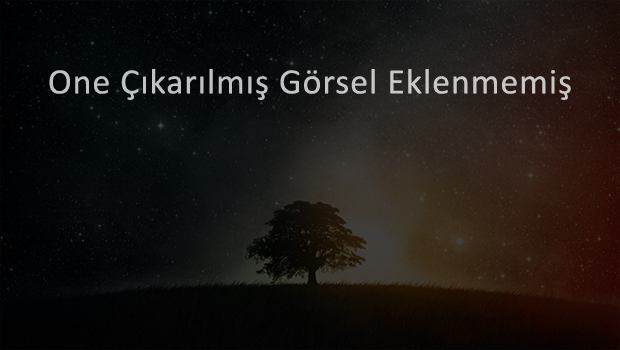 Sometimes God is gracious enough to knock us over the head with the baseball bat of The Obvious.Gracious -because we are saved a lot of work in sifting through the stuff of our daily lives to find meaning.  Gracious – because the dots come all connected.  This morning, I have received such a gift.  God […]

My grandmother called it a “snippet.” In seminary, I learned the Greek word, “pericope.” In the past two weeks, I’ve been dealing in snippets… pericopes… of the life and times of the Episcopal Church in Central Pennsylvania and assembling a new life for myself in a place that is brand new to me by collecting […]

For now we see in a mirror, dimly, but then we will see face to face. Now I know only in part; then I will know fully, even as I have been fully known. 1 Corinthians 13: 12 These words of St. Paul wind up his “Hymn to Love” – part of Paul’s first letter […]

Pray. On Facebook, yesterday, in response to the shootings at Emanuel AME Zion Church in Charleston I wrote as a “status update,” … home cleaning my oven and packing boxes and dreaming of an exciting future while time has stopped at Emanuel AME Zion in S. Carolina. Prayers for the victims of this horrific and […]

You can’t get there… until you leave here. And, even then, it won’t be a straight shot to Harrisburg:  I will be attending the triennial General Convention of the Episcopal Church in Salt Lake City, Utah, from June 23- July 4. Going to General Convention while packing up to move from our home of nearly […]

This is the first blog post of a new blog-  a blog that will help me give voice to my new role as bishop and, even more importantly, to record, celebrate and ponder the movement of God in Central Pennsylvania and my (our) faithfulness in following the Way of Jesus, as inspired and empowered by the Holy Spirit.I’ve […]